My interest in Russia started in college, when I went to the language fair during freshman orientation and talked to a really nice man who convinced me that it was the best language to learn as a hobby, and told me that I could even study abroad in Russia during college.

I started Russian 101, knowing very little about the largest country in the world. All I knew was our family legend –  that my ancestors had fled from Ukraine to Canada, leaving just in time to avoid the newly-communist secret police.

I loved the language, and the fascinating culture it introduced me to. I loved trying (and finally succeeding!) to pronounce “ы” – a vowel sound that sounded to me like a weird mix of an long English e and a frog croaking. I loved learning how to write the Cyrillic alphabet, and finding  myself mixing it with Latin script in my class notes for other subjects.

I took Russian for a year before I decided that I needed to “get serious” about my major. I dropped Russian in the fall of my sophomore year, substituting it for Calculus. That quarter I scoured the course catalog and met with a ton of faculty, trying to figure out what I was going to study – and looking up wistfully at my former Russian classroom in Cobb hall. At the end of the quarter I felt strangely dissatisfied, and finally had the ah-ha moment – I missed Russian. So I re-enrolled in 202, and found my joy again. I even applied for and received grant to study in Russia that summer! At the end of the year, I realized that I’d almost finished a Slavic languages and literatures major, so I decided to go for it. A few months later I applied to do a Master’s degree during my senior year. 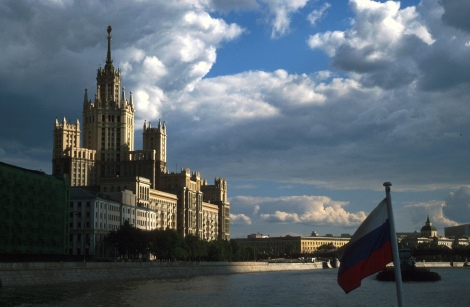 All told, I ended up learning a lot about Russia. I speak Russian pretty fluently (but don’t test me – I’m super rusty right now. Thanks, Spain!). I took a ton of classes on Russian film and literature, became a pretty darn good interpreter, and even learned Old Church Slavonic (which is the best nerdy conversation starter ever). I don’t consider myself a Russian expert at all (I know too many brilliant people who know way more than me – like Robert Bird, Victor Friedman, Lenore Grenoble, Valentina Pichugin, Yaroslav Gorbachov, and Claire Roosien – to claim expertise), just someone who probably knows more than the average (American) Joe.

Because of my background, it’s been fascinating (and distressing) to watch the American coverage of the Sochi Olympics, and American responses to it. Between the #SochiProblems meme and the almost-constant conversation about Vladimir Putin (and whether or not he is / should be / will be / cares about being embarrassed), it’s clear that the only narratives that media commentators have at their disposal are the Cold War – era ones – where Russia is trying to “prove a point” to the world, and Putin is an autocratic dictator a la Stalin whose very existence flies in the face of truth, justice, and the American Way™.

If you’ve ever traveled to Russia (or, you know, read anything written by actual Russian people) you’ll know that the reality is far more complicated than the pictures we’re being handed – and that the misunderstandings between the US and Russia run very deep. You’ll also know that equating anything happening right now to what happened under Stalin is very probably a pretty uninformed statement. But I figured that instead of just complaining about it, I’d try to contribute a bit of the knowledge I have to help change the situation.

I got into a wonderful conversation about Russia, Putin, and the #SochiProblems hashtag on my personal facebook – I encourage you to read it! That conversation, coupled with my irritation at the clear cultural missteps of NBC’s olympic coverage has led me to this short series on understanding Russia. Over the run of the Olympics, I want to give short insights into Russian culture and history on multiple platforms – here on the blog, on my facebook page, twitter, and even my Tumblr, Three Second Reviews. I also have a Pinterest where I’ll be collecting everything.

Let me be clear – this won’t be a conversation about Russian politics. Instead, I’ll be sharing some of my favorite works of art and historical and cultural insights that might help you understand and appreciate Russia, Russian culture, and Russian history a little more.

I will be cross-linking between all my platforms as much as possible, but follow me and subscribe to all my media to make sure you don’t miss anything!

Photo credit, from top to bottom: Pavel Kazachkov, josef.stuefer, and Dennis Jarvis. All photos are unmodified, and shared under a Creative Commons license. 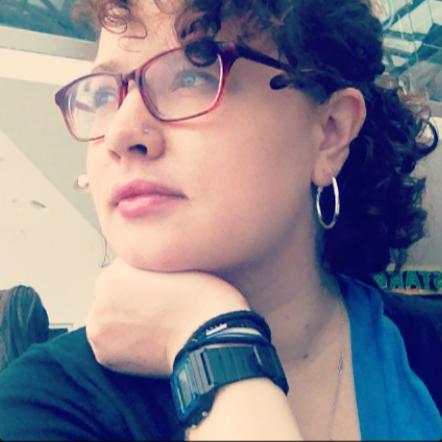